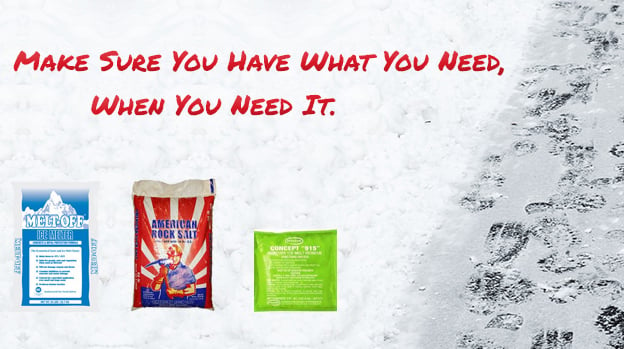 How and When to Properly Wash Your Hands [Free Poster Download] According to the Centers for Disease Control and Prevention, the single most important thing we can do to prevent getting sick, spreading illness, and reduce absenteeism is to wash our hands. All workplaces, schools, health care facilities, food service establishments, office buildings — every business everywhere should help educate staff and guests on when and how to properly wash their hands. 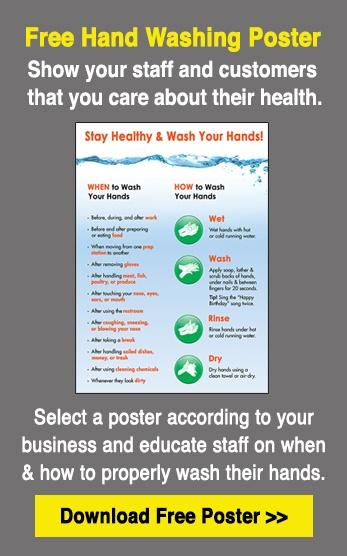